Like a lightbulb turning on an idea pops into my head. I’m standing on top of fun, sketchy jump that I have hiked up to hit one last time. The landing is bombed out and I already have a good shot of it but it was so fun I couldn’t resist one more hit. I hike up a couple more steps in hope that I clear the bomb holes. The film crew is ready and I count down, soon I’m accelerating towards the lip. I hit the lip and launch into a huge lawn dart ( might be insignificant to some but this is the first one I ever tried, maybe even though about, for some reason this seems like a good idea), what a cool feeling flying head first through the air. At the last second I tuck my head and flip to my feet. My next vision is of a bomb hole engulfing me, crushing me into a little ball! Great idea Chris!

This came on the last day of a four day filming extravaganza with the Rocky Mountain Sherpas and Blake Jorgenson at Retallack. The crew of skiers couldn’t be matched, Rory Bushfield, Dana Flahr and Matty Richard. The previous days before this were spent filming for the new Salomon Freeski TV, with another all star crew of Douglas, Abma and Heimer! The snow was epic the entire time and we spent our time filming powder, pillows and road gaps. Pretty much the funnest thing that you can film.

It has been one helluva a January with storms lining up and dumping more snow than we know what to do with. Well, maybe not the last part but I have to say that I haven’t done that much shoveling in a long time. I can’t remember the last time I had a January this good. The ski hill has been getting pounded and I have had some of my best ski hill runs ever down Kill the Banker. But enough blabbing, filming is great for getting shots of your friends because the shot is already set up for you. I managed to capture some really cool shots over the last couple of weeks. Enjoy 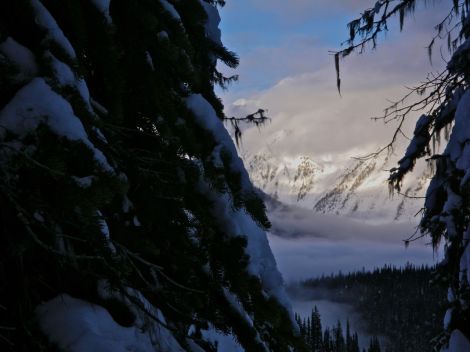 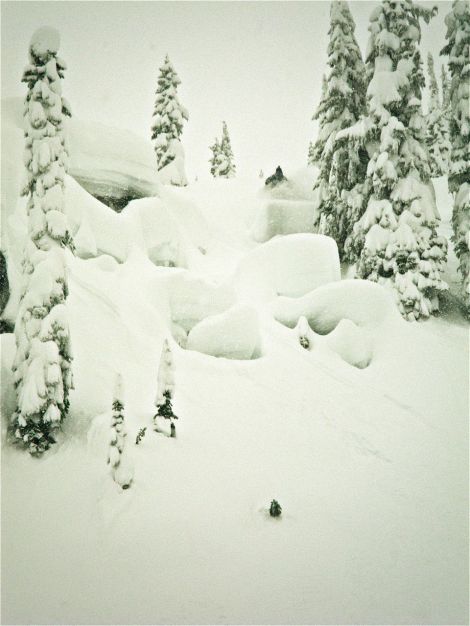 Heimer doing what he does best! 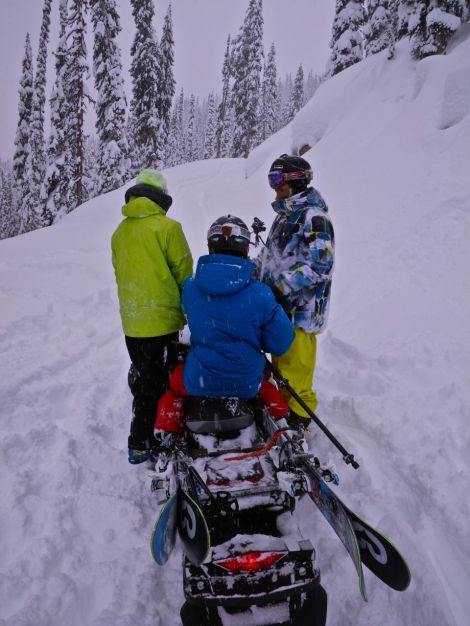 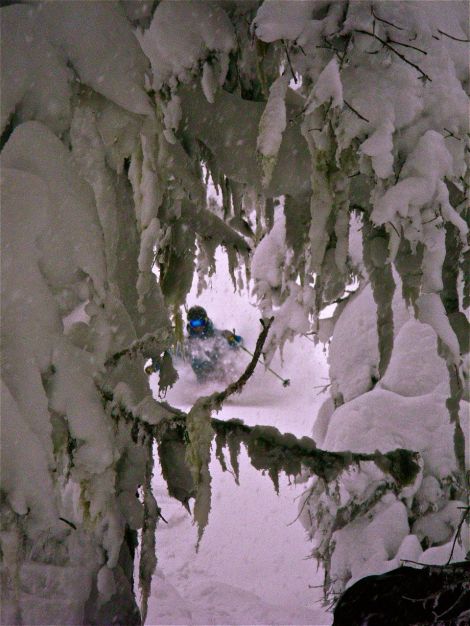 Manly here I come. I impressed myself on this one 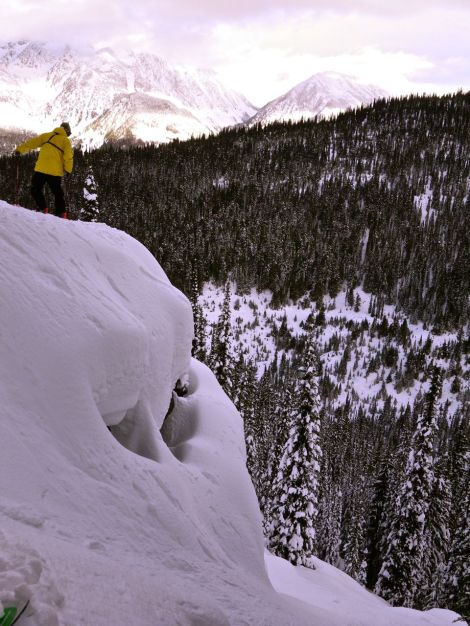 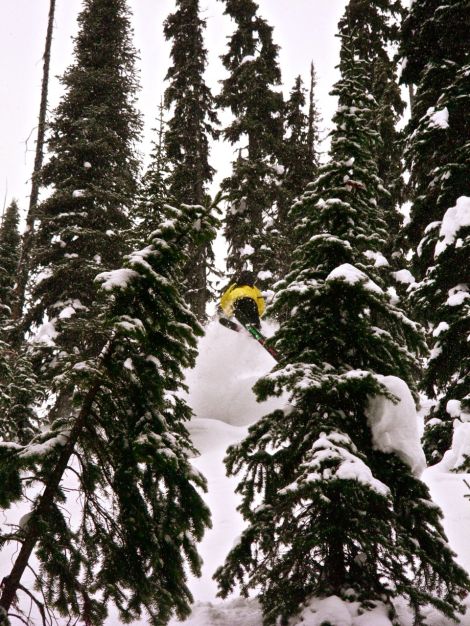 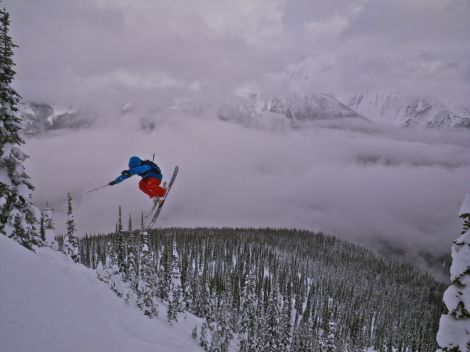 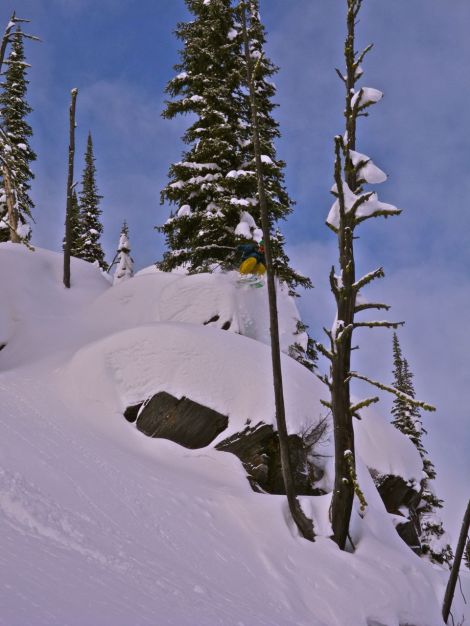 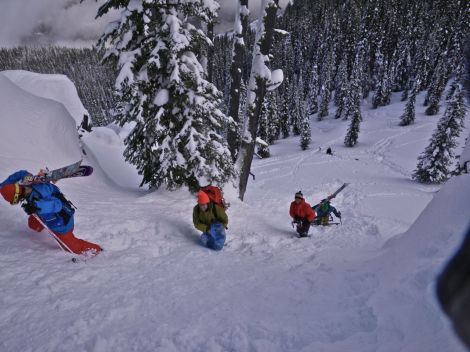 Hard to see Matty with all the pow in his face 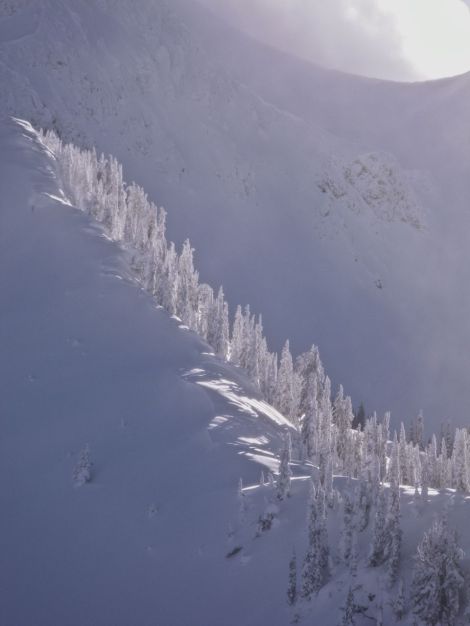 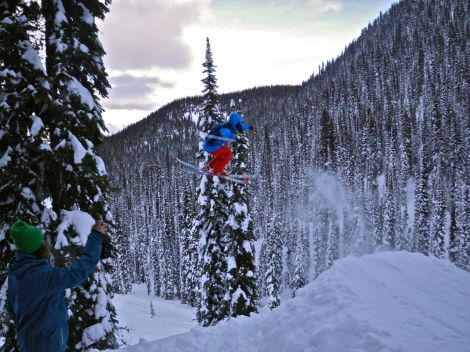