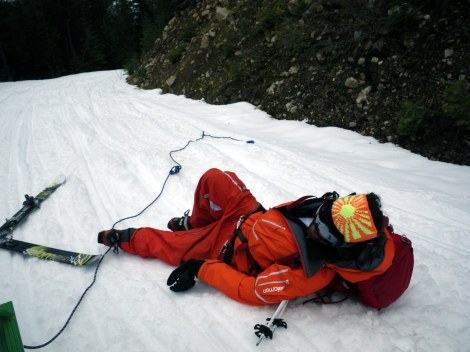 Well I know that most of you are waiting for a radical blog from Morocco. And yes I have been slacking….no blog in 3 weeks! It was such  an epic trip on some many different levels, culturally, physically and mentally to name a few. I have been racking my brains for the best way to show you the trip. I took over 1200 photos (a little too many to put up on the blog), so I have decided that I am going to put an extra special piece together! The only problem with this is that  it takes time, which I seem to have very little of these days. So you will have to bear with me and be patient it will be worth the wait. 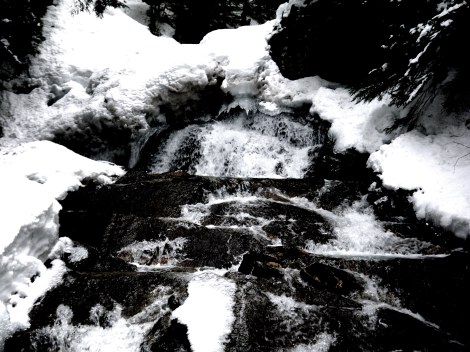 Maybe it is spring?

Anyway in the meantime, a little life update! I would have to say that I am generally exhausted. The ski and travel schedule of the season is finally starting to catch up too me. That being said I am more excited about spring skiing than I have been in a long while. It is still consuming all of my thoughts and can do very little but ski or think about a mountain to ski. Weirdly enough it seems that we have had spring and we skipped summer and fall and gone back to winter because it is that awesome right now. 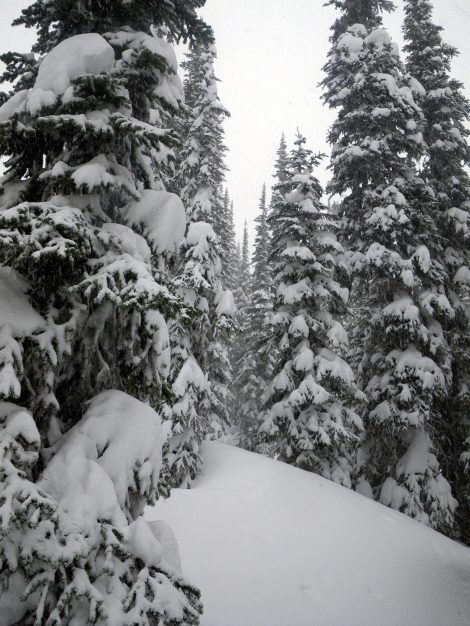 Did I take this photos last week or in January?

We had a crazy travel schedule back from Morocco that included many flights, an overnight in Geneva and me some how making it back to Revy with all my bags at about two in the morning! I crawled overjoyed into my own bed for the first time in four weeks. The only thing better than that was the two epic runs I had hiking at the hill the next day. Not often you come back to perfect bluebird powder!  We skied two runs down the comp venue ( Spilt Milk) in perfect powder. It was like a dream and it put a smile on my face for the rest of the week ( not that I don’t have enough to smile about)! 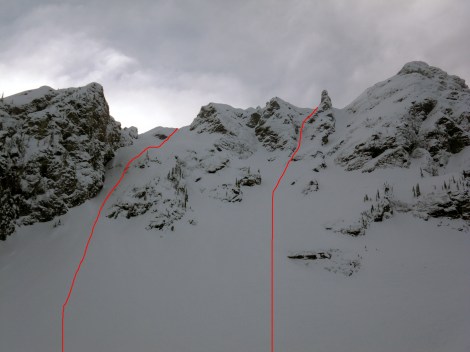 The next day I headed over to the Monshees with Joey and Christina to ski a wicked peak called Davis. The original plan was to ski this super duper rad couloir off the east face! We knew that the weather was suppose to come in later that day so we knew plans might change. By the time we made it to the alpine it was evident that our plans were changing and the weather was coming! With the wind howling we managed to make the summit and have a super fun run down but the couloir was definitely out of the question. With a couple of super fun days shredding at home I was spent, it was time to deal with life ( read taxes…..uggggg)! 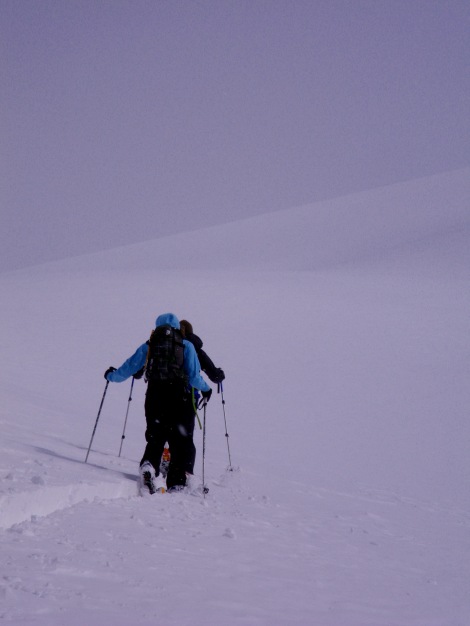 I had a couple of some what productive life days (read; tried to do taxes, ended up looking at a lot of photos of mountains)  caught up with the family, which was awesome to see everyone again! Then packed my fresh laundry back into my bags,  this time traveling to the promised land of Whistler. The plan to finish up some Salomon Freeski TV filming with Mike Douglas and start planning spring adventure trips. But first I needed one more pow day at the hill. And what a day, nothing like getting a fresh 30cm of blower in April. It was so great  to shred RMR with such amazing conditions,  really ashame that they are closing so early. 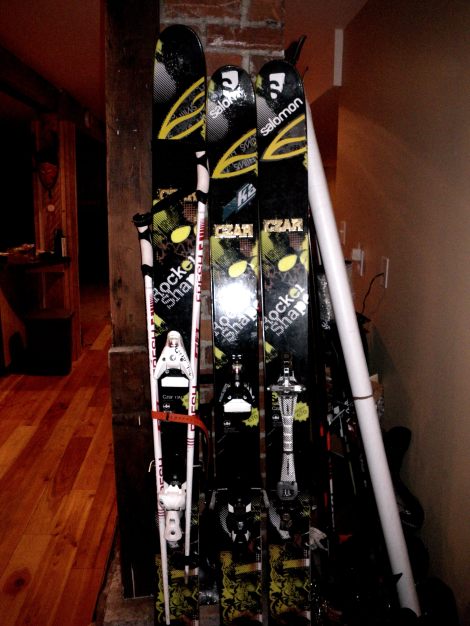 I am super excited for this spring, things seem really filled in and it has been powing like crazy. The plan is to film with SFSTV on the coast for a while, trying to get some good big lines in before the end of the year. Then head back towards the interior and Rockies with the Sherpas, to finish out the season with some epic touring, camping missions. Our heads are filled with great adventure ideas to go on, now we just have to decide which ones are going to be best. I am very excited to go and climb some fun mountains! Gotta love spring. Oh yeah hopefully some good big fires and a couple of adult beverages in the mix. 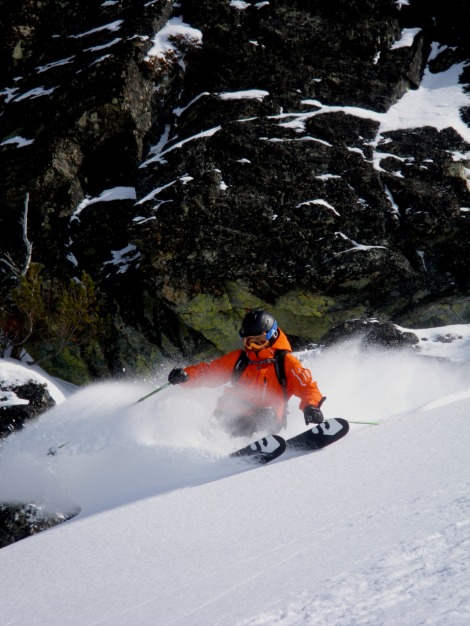