This story is not about skiing and more about life. I know kinda boring but you can just look at the pics if you want! 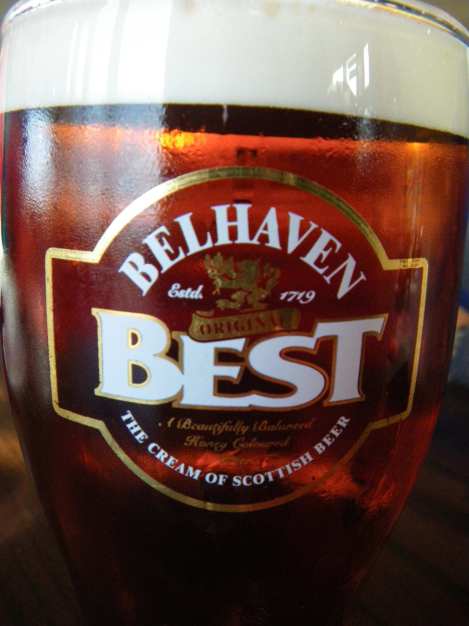 So far that fall has been awesome. I have been busting my hump at work all spring and summer, so I figured I could take a bit of time off in the fall to travel around. I started my travels with a “work” trip to South America, then I came back and worked for a week and half.

Now I am visiting the great country of Scotland with my parents. The main objective of the trip is to visit my family and in particular my ninety two year old grandpa. He is truly amazing and inspiration to everyone young and old. He just came back from a splendid trip to Albania, by himself. Pretty unbelievable, he goes to the gym three times a week, in between that he is tending to his garden, teaching himself Chinese, or indulging in books that are intellectual enough to make me shiver(that’s not hard but they are pretty heavy). His has lived through more change than I can imagine, he grew up in London when the motor car was first being introduced but it was still mostly horse and cart, then came the creation of commercial airplane travel, shortly after that the TV, fast forward a little bit and you are looking at the creation of the computer and the internet. The most amazing thing about it all is he has taught himself to be proficent on a computer and use the internet for all sorts of things. 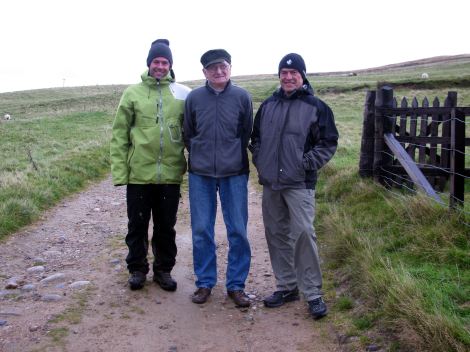 My dad, grandpa and my self!

I am also being toured around by my sixty year old parents who haven’t slowed down a bit. Any bit of extra time we have there is some activity that is squeezed in. Mainly hiking up another peak or seeing another piece of Scottish heritage! Fortunately having a pint at the local pub also fits into that category. Drinking and eating are cheap here, drink a real thick delicious ale that they make, have one for dinner, another for dessert and finish it off with a wee little dram (scotch), then you don’t even have to eat! The beers are so thick and rich in nutrients that they are a meal in themselves!

My parents walking on the Island of Arran

They are also avid outdoors people and love to be outside. The unfortunate thing about that is they love to do it rain or shine and most of the time in Scotland is rain. The one thing that I have come to appreciate that when it raining and the wind is just about to blow you off your feet, you don’t need a roof to get cover, just stand behind a rock or a wall and that keeps you plenty sheltered from the sideways rain. The other thing about the Scots is they seem to enjoy the experience more when it is like this. I think maybe it is to tame for them just to go for a walk on the hills, so when the wind and rain start, there smiles get bigger and they always seem to come up with some other peak just a wee little bit further(read two hours later). At least you earn your pints by the end of day. It is this joy of misery that makes the Scottish world class mountaineers!

Me climbing in Scotland

I also got the pleasure of going trad climbing in the famous lake district in England. My dads brother Des is the president of the Scottish Mountaineering Club, and took us up a great route. He is a very experienced mountain man, and it is a pleasure to be him with in the mountains. I tried to squeeze all the information out of him that I could. While we were down there we climbed the highest mountain an England called  Scafell at an incredible height of 3209 feet! We also did a couple of scrambles on the Isle of Arran and in Glencoe we climbed a mountain called Buachaille eitve Mor, we scrambled a classic called the curved ridge. An amazing scramble up an exposed ridge that brings you right to the top!

Looking up to the Edinburgh Castle

Edinburgh and the Castle 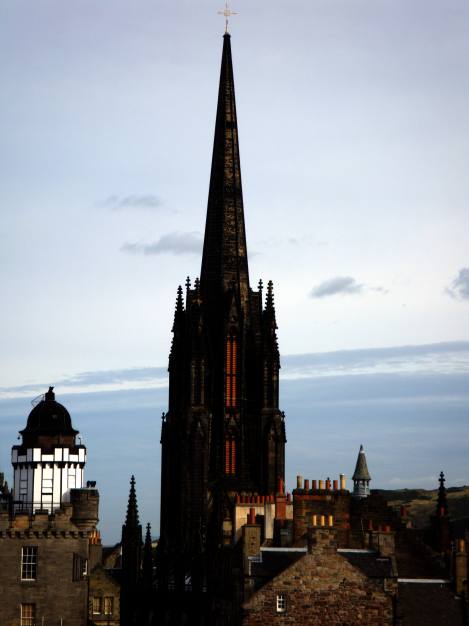 The other thing that really draws my attention in this part of the world is the contruction of buildings. Being in the contruction world myself these old buildings are unbelieveable. Buildings range from 100 to 600 years old and look like the will last for at least the same amount of time. The joys of building with stone and cement. Some of these old buildings have  an unbelieveable eye for detail by current standards nevermind the complexity of doing it with rudimentry tools. It definatly makes you question our own building methods, when a lot of our buildings at home maybe have a 100 year lifespan. These buildings will be some of the last things standing on earth. Very impressive. 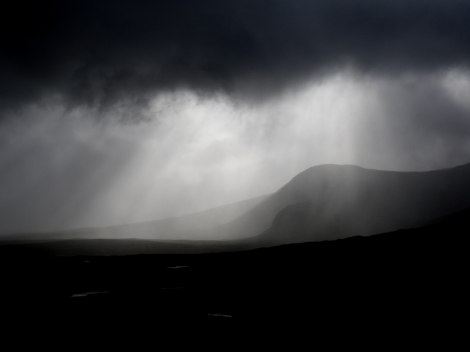 We travelled around Scotland visiting family, climbing some hills/mountains, did some really fun scambles and drank some great beer and scotch in lots of great establishments. It has been a long time since I have been back to Britain and I had a great trip, I would highly recommend it to anyone, the taste of climbing that I got was amazing, great routes on solid rock. The scottish cuisene was delcious, I can’t say that I like haggis yet, but the steak pies are amazing as well as the ales. Anyway the snow is flying and ski stoke is coming, I am jonesing for some powder turns. Hopefully the next post is ski content. 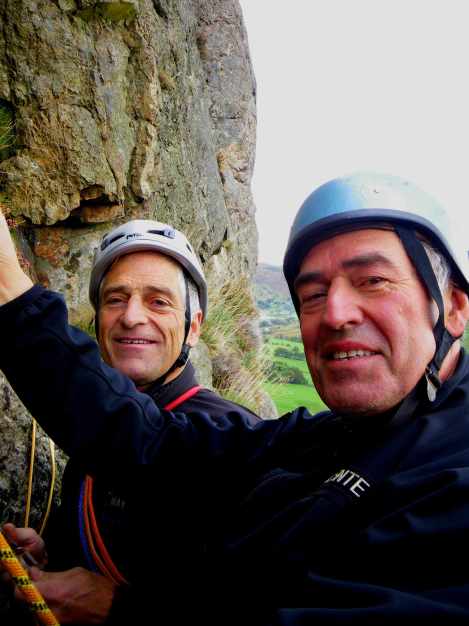